Before the 2016 season kicks off, I want to just post a few pictures and memories from last year. So much went down, I can't possibly keep track of it all. Here are some highlights!

At the very beginning of the year, we added a new member to our family: Pasqualie is an Old English Sheepdog - Poodle mix and he is SO CUTE. 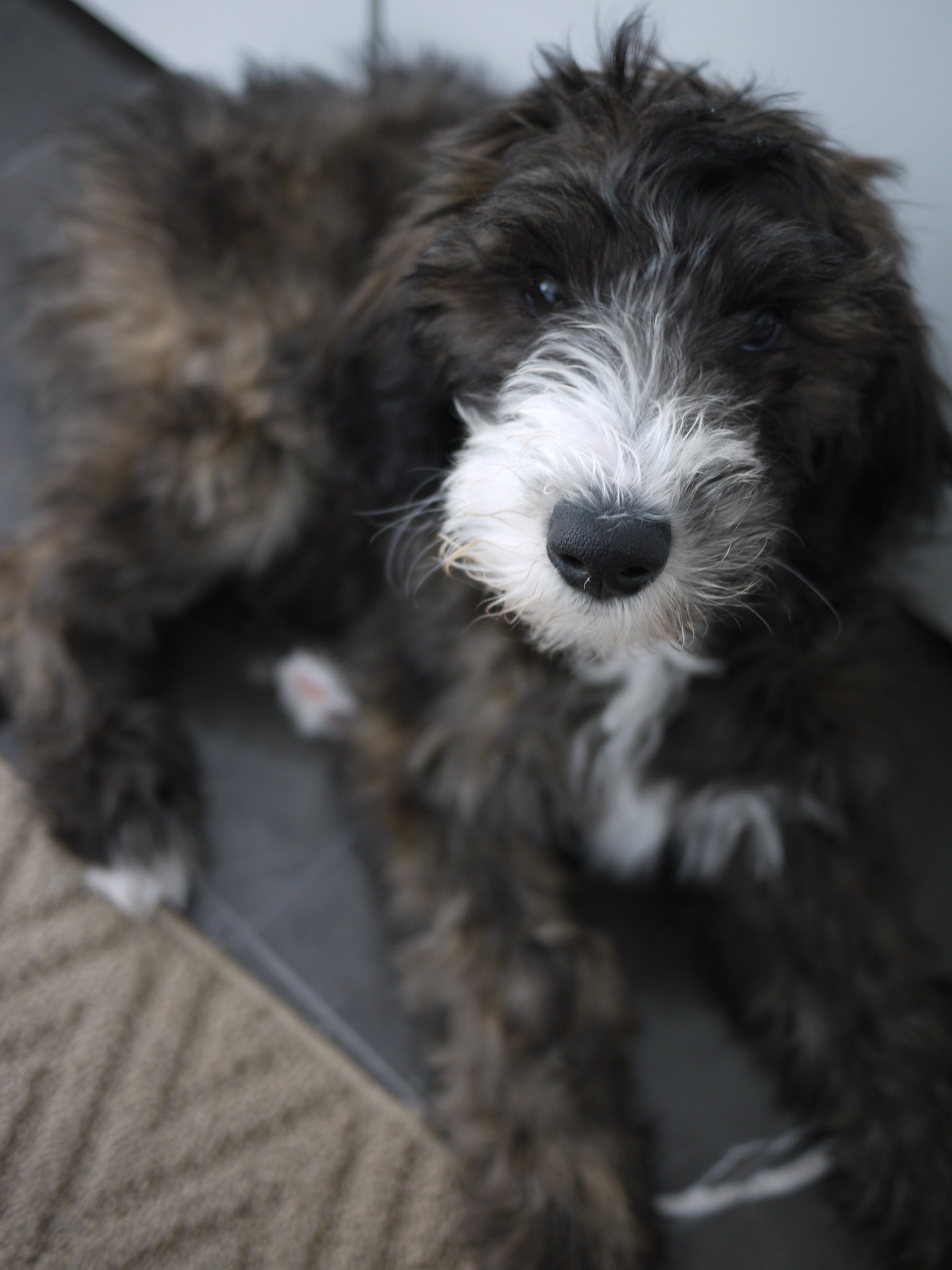 Most of the time, we are training at home in our indoor facility at Downsview Park. We also had a training camp in California. Here is John and Jamie showing off their muscles. 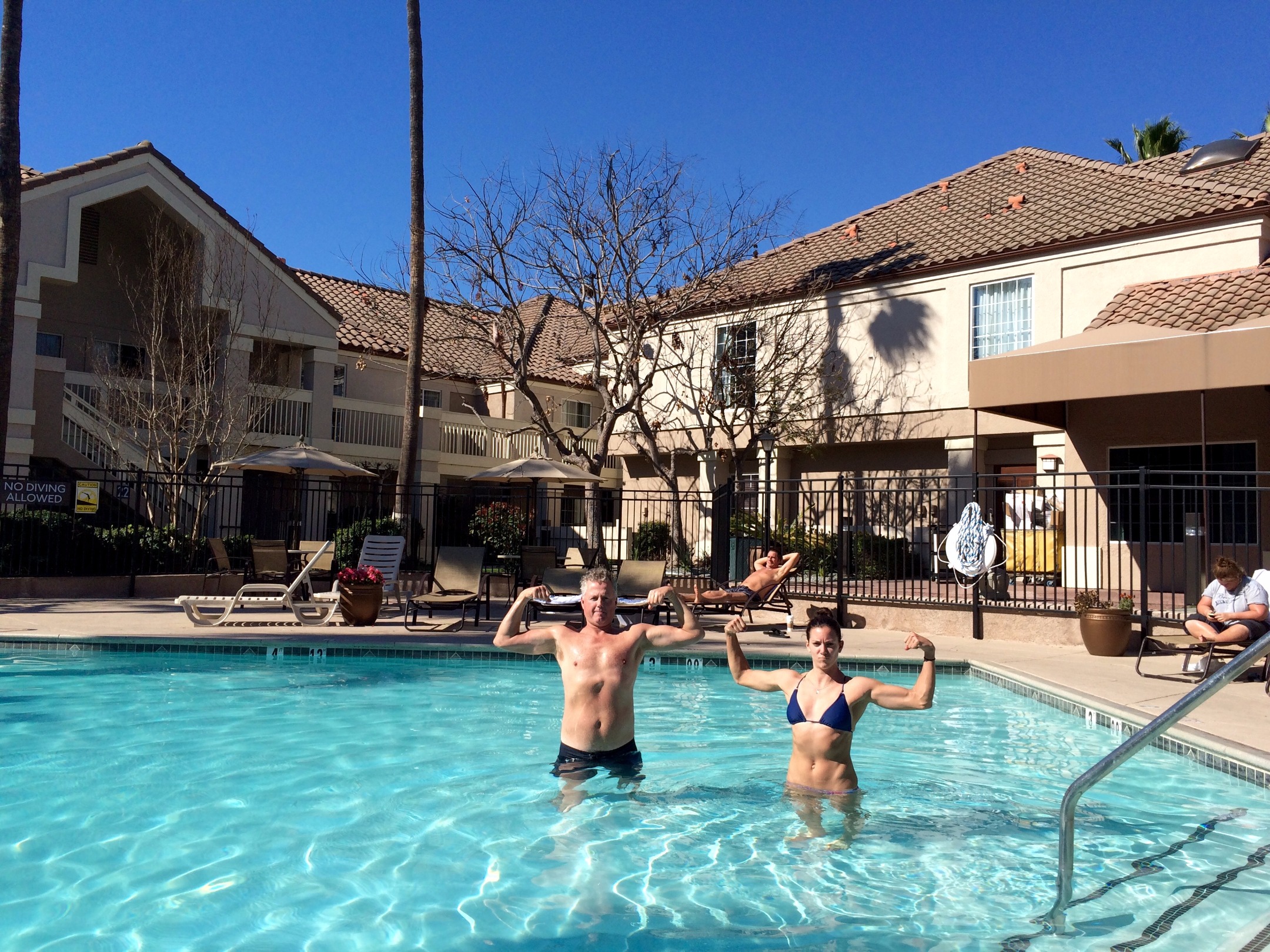 The first FIVB event of the year was in April. We flew to China with hopes of kicking off the Olympic qualification year with a decent result. I can’t describe how awesome it felt to come home with a gold medal! Looking back, this was definitely the highlight of the season. 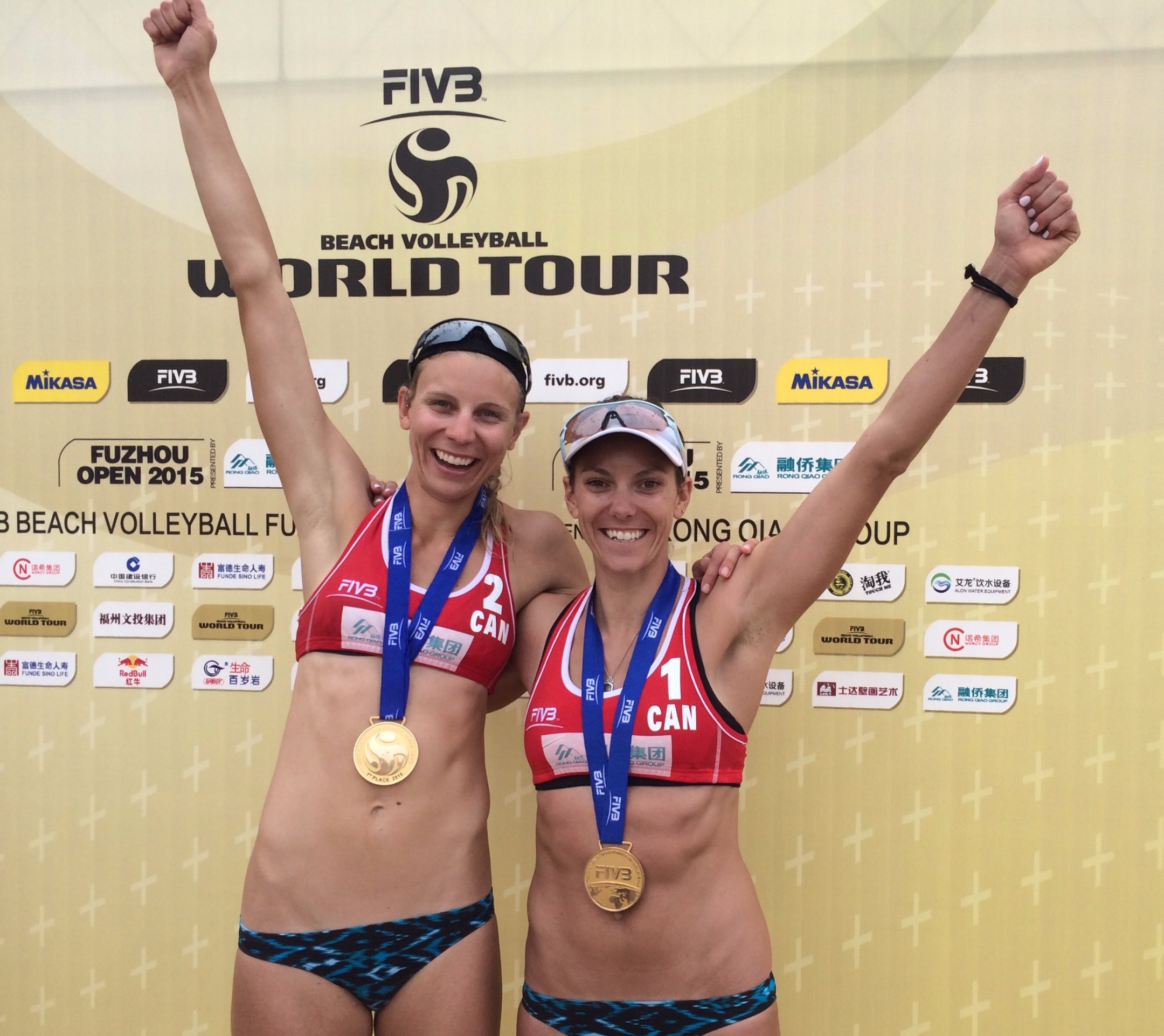 It was very exciting to reach the podium in the second FIVB event as well! Playing for bronze in the beautiful Lucerne, Switzerland was a blast. Some notable moments- the weather really varied, on sunny days it was quite warm, but when it rained, it went down to about 8 degrees Celsius. One day, our shuttle from the hotel got stuck in traffic. As our match start time was approaching, all the athletes in the van were starting to get a little more panicked. Eventually we jumped out and ran a fair ways towards the tournament venue. When we looked back and saw the Dutch girls hitchhiking and get into a civilian’s car, we did the same. Heart pounding, sweating from the run with our backpacks on, we made it to the venue on time, our warm up already underway ;) 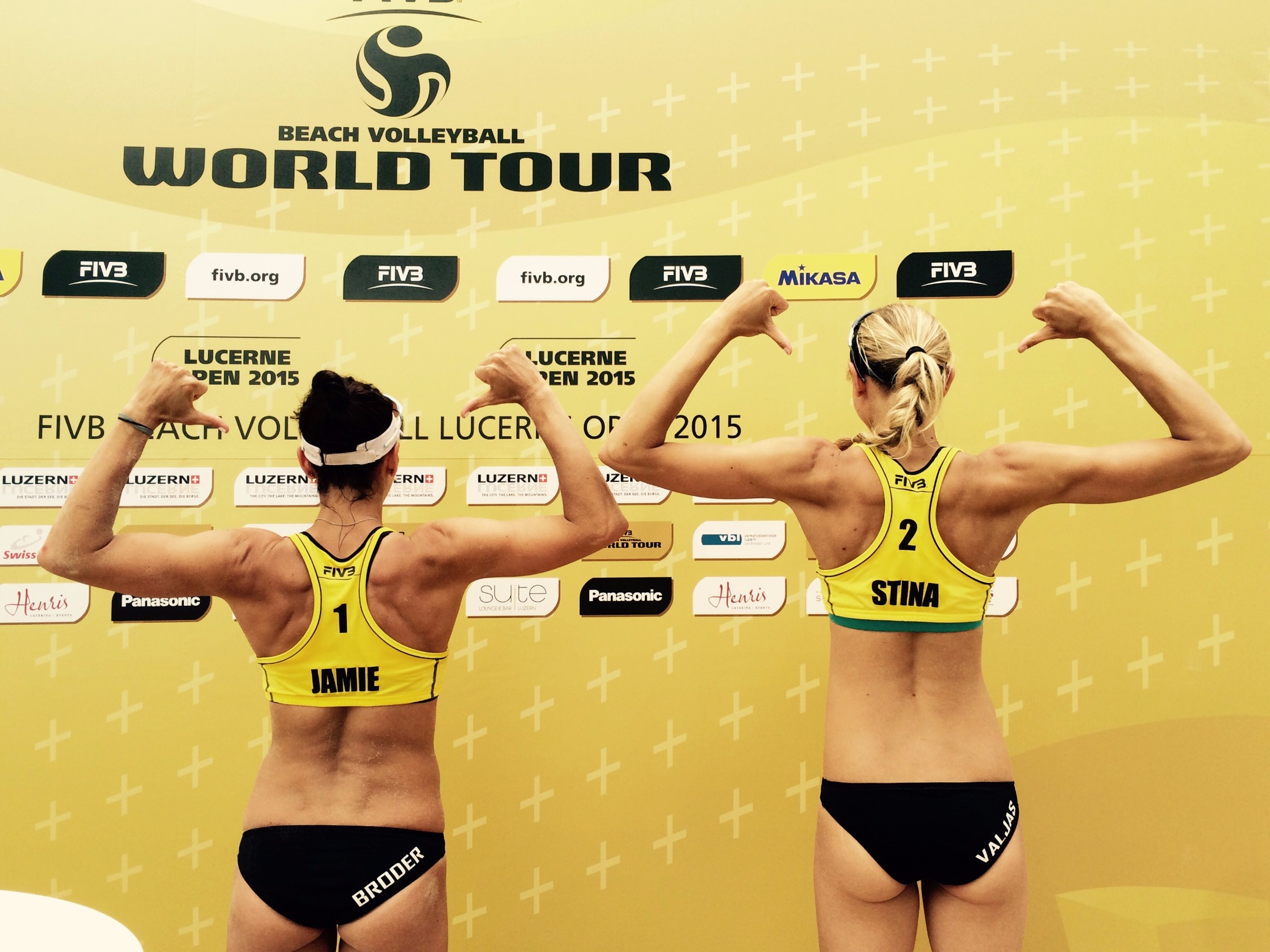 I celebrated my birthday in Poreč, Croatia- somewhere we had never been before. What a beautiful city! My birthday was fantastic, thanks for asking, because we qualified on the day! This was an intense tournament because of the heat and humidity. We really had to manage our hydration and cool off fast after every game. It was a long tournament for us, we played the maximum number of matches (10) because we played two qualification games and made it to the semifinals. Unfortunately we lost both our games and finished a spot off the podium in 4th. Totally disappointing… but looking back now, I’m proud of how we battled to make it as far as we did! 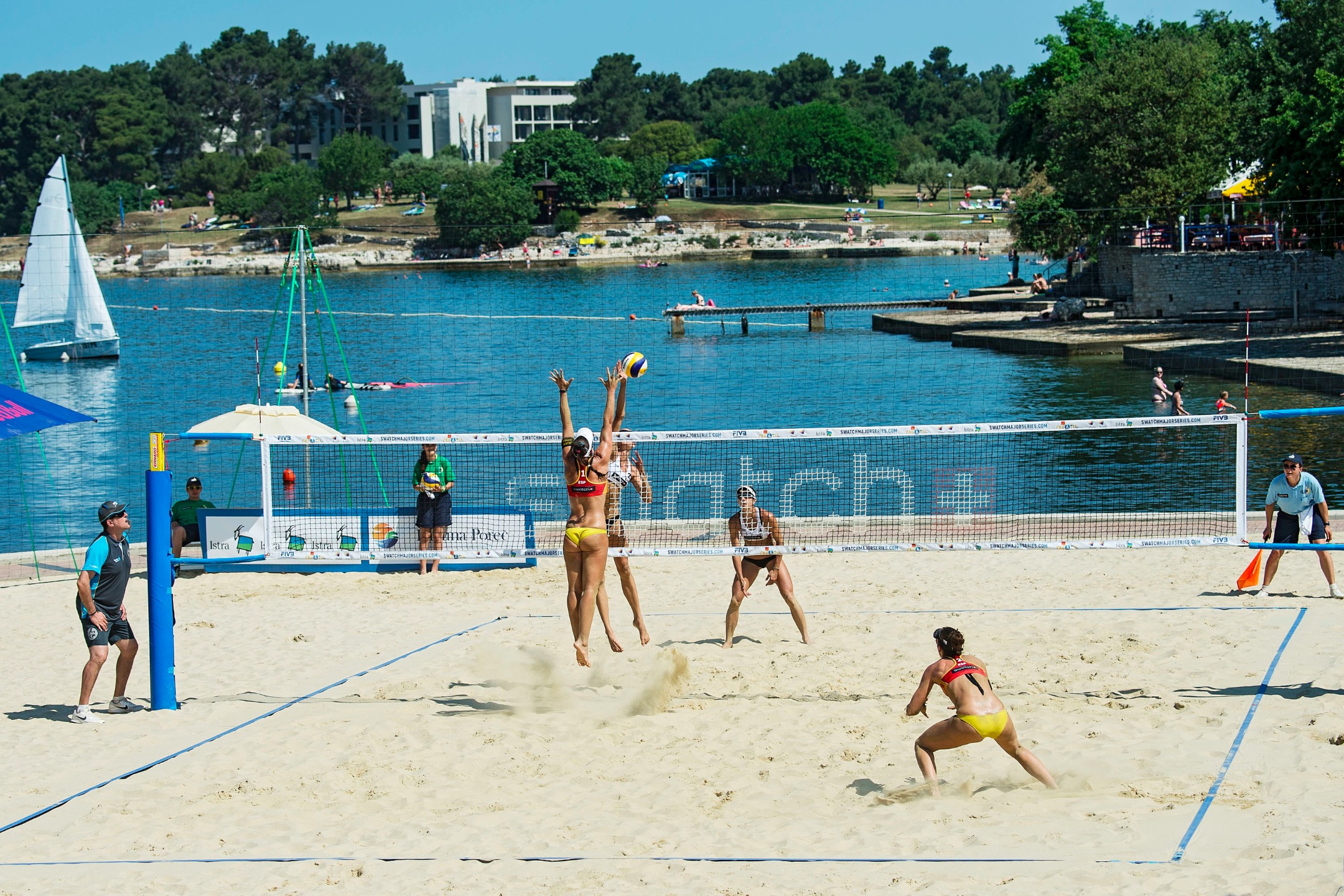 The next week we competed in Stavanger, Norway, where we celebrated Jamie’s birthday. Stavanger was FREEZING! Especially coming from Poreč. This is such a neat stop on tour because the courts are situated along massive cruise ships and the town is so cute and lovely! Finished with a 17th here. I blame the cold. 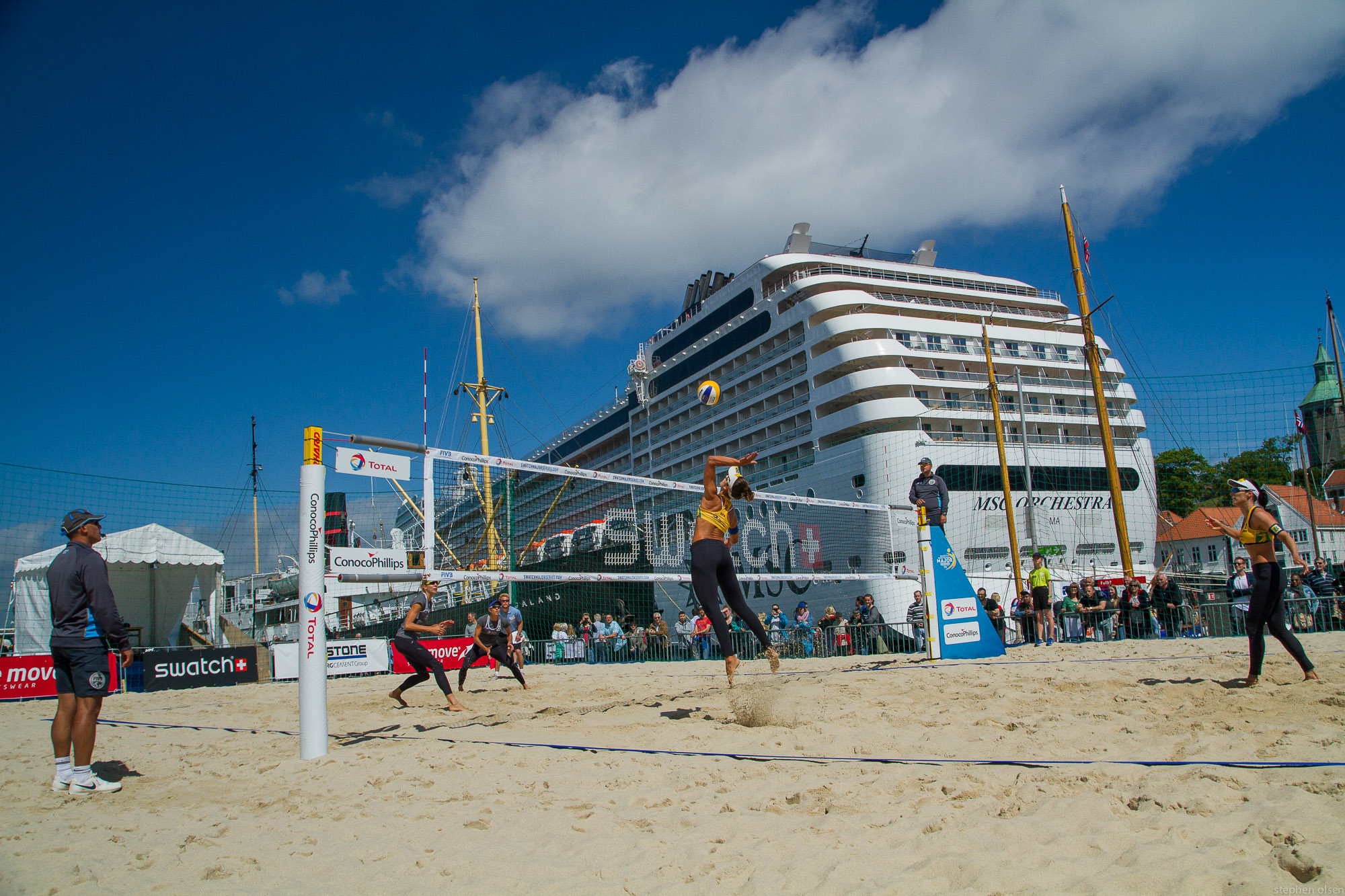 The following week we flew to St. Petersburg, Florida. It was somewhat close to home, so my parents came to watch, which was so nice! This was another crazy experience, because games were delayed due to lightning hazards! Our last pool game was cut short mid-game and postponed to the next day, but instead of picking up where we left off, we started a brand new game. It was weird, that’s never happened to us before. We lost. Moving on… 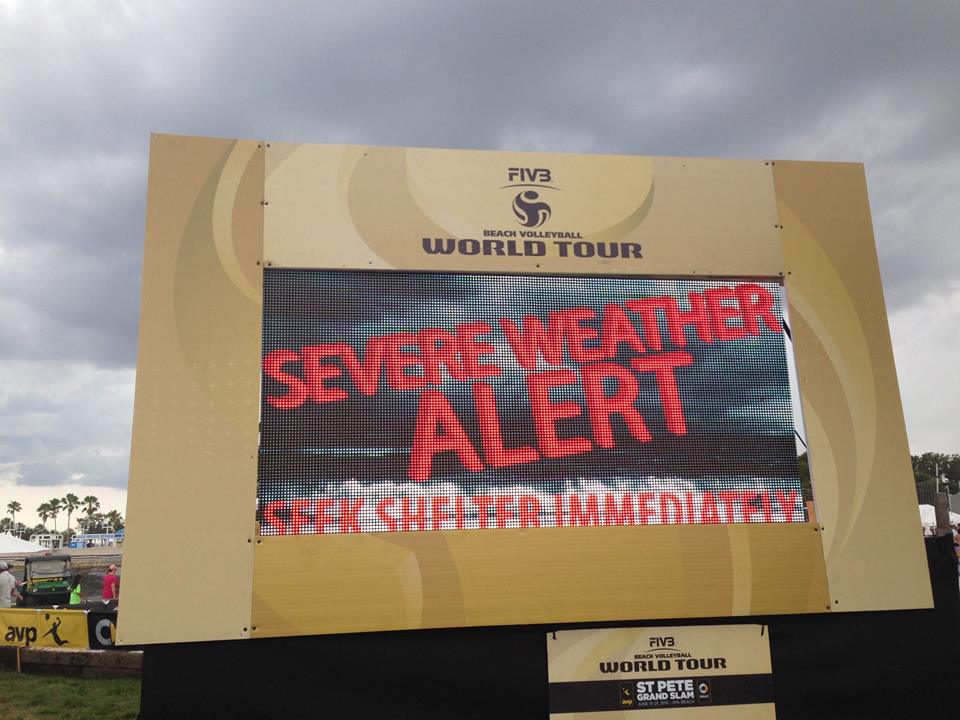 We got to visit Yokohama, Japan. This was another spot we’d never been to before. It was during the time of PanAms, and we were really sad to miss an opportunity to play at home in Toronto! But we needed to keep earning valuable Olympic qualification points. And it’s a good thing we went to Japan, we came home with a top 10 finish. 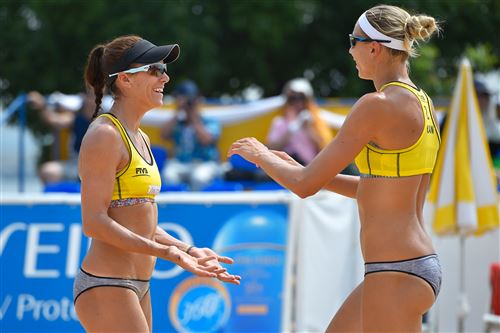 In August I was at home so I could go to my friend Rita’s wedding!! It was nice that the timing worked out that I could be there. 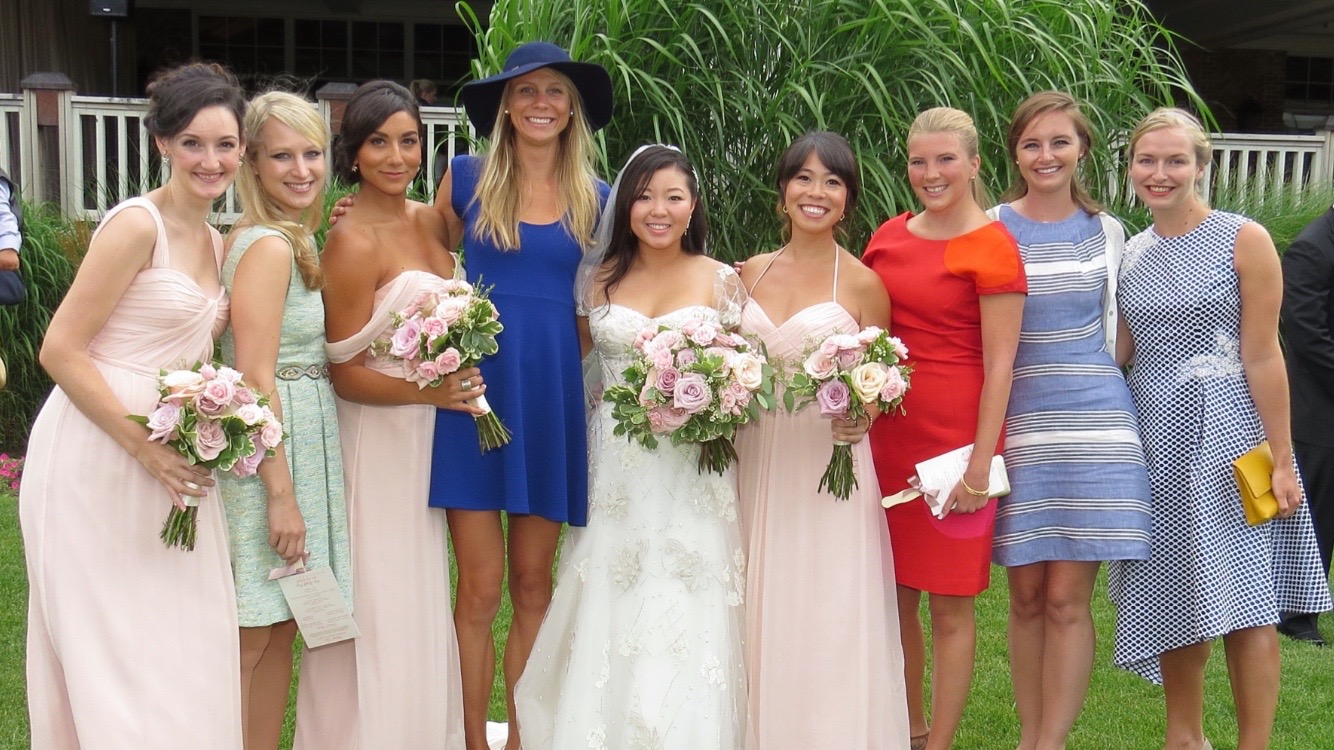 Since we maintained an overall top 10 rank during the season, we were invited to the first ever World Tour Finals which was held in Fort Lauderdale, Florida. It was an honour to be included in such a prestigious event. The winning team walked away with $100k! We unfortunately did not win… There were no Olympic qualification points offered here so it didn't really matter when keeping the ultimate goal in mind. One neat thing about this tournament, they had a photo shoot for the athletes to get some content for future ads and Olympic hype! It was such a fun experience! 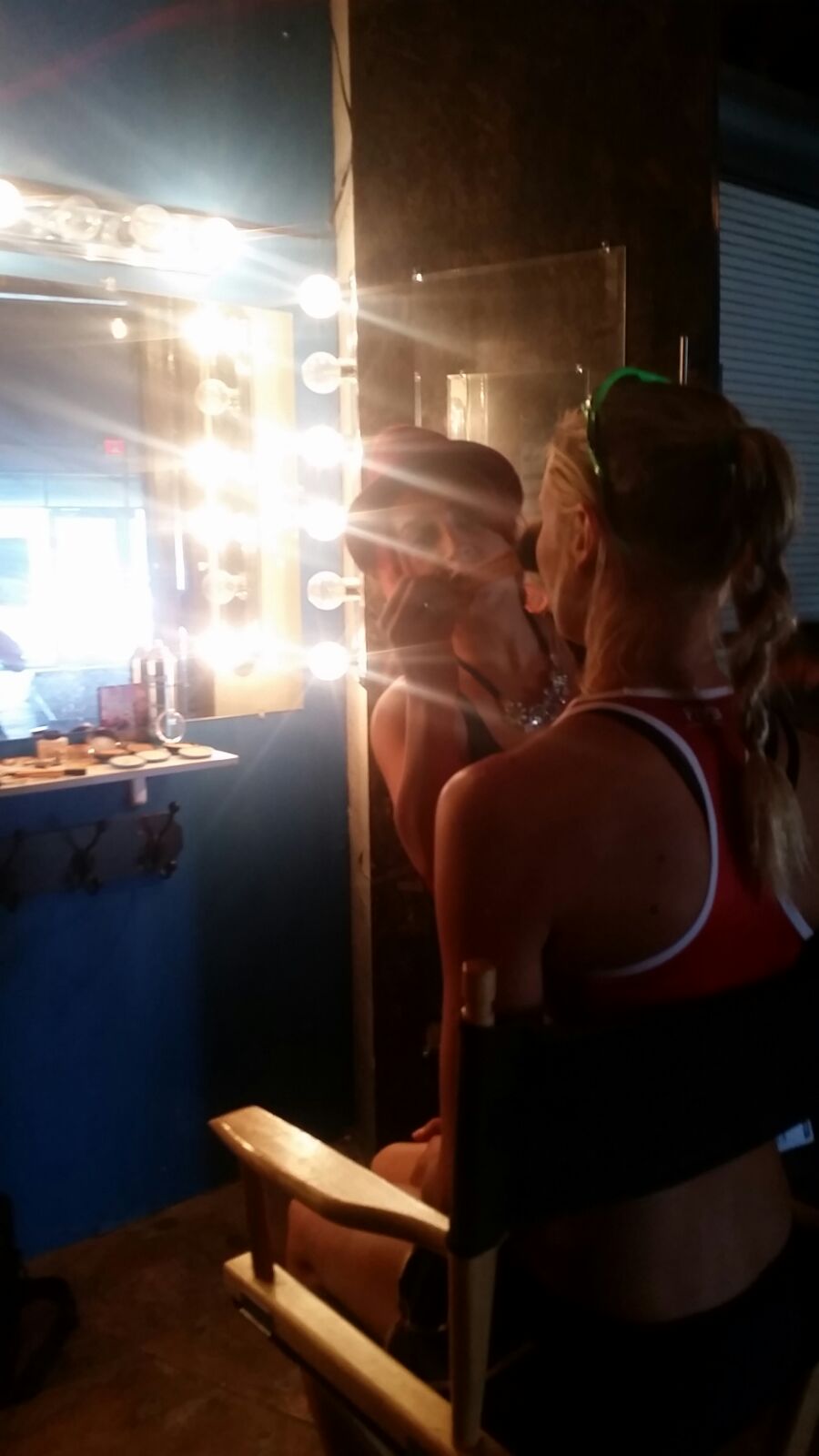 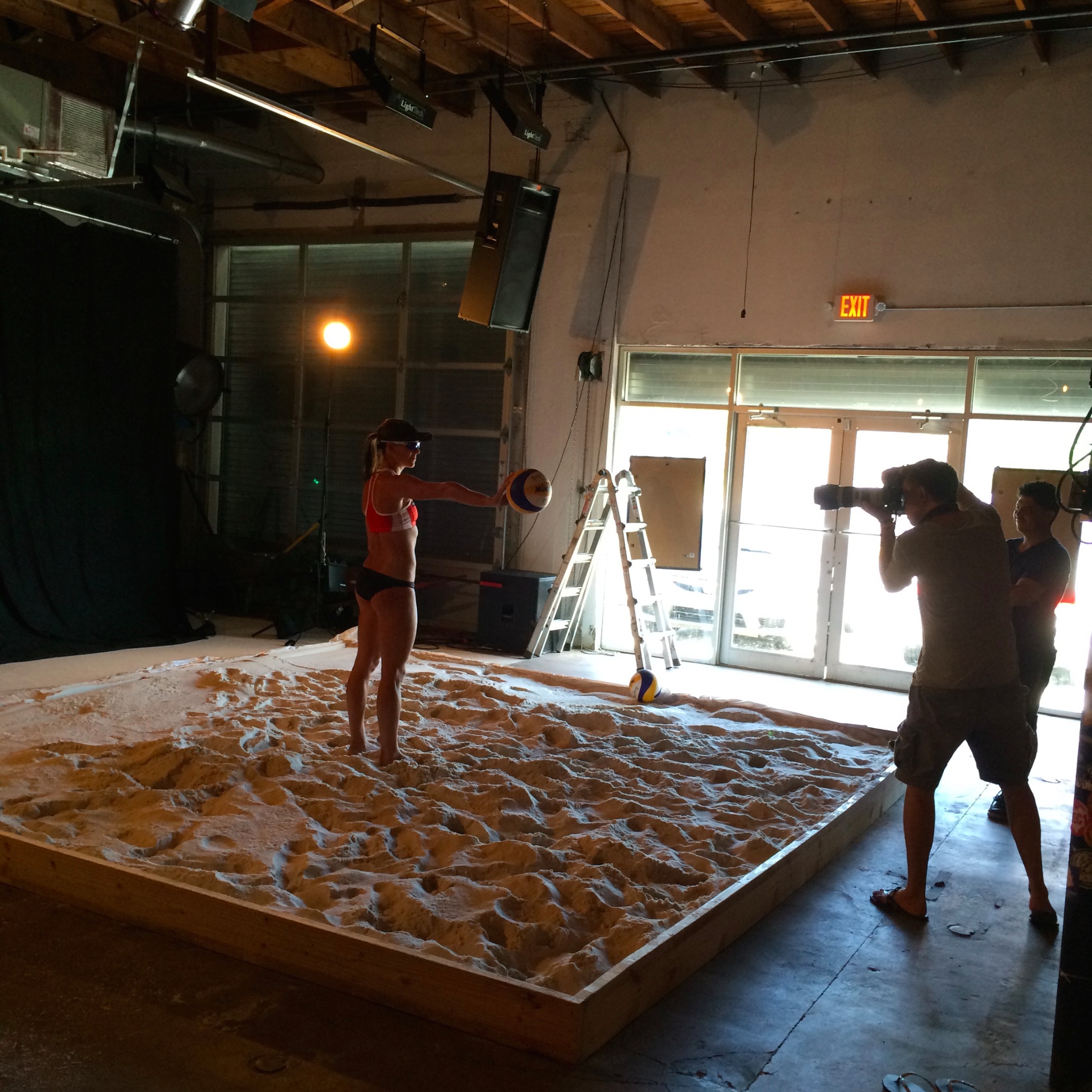 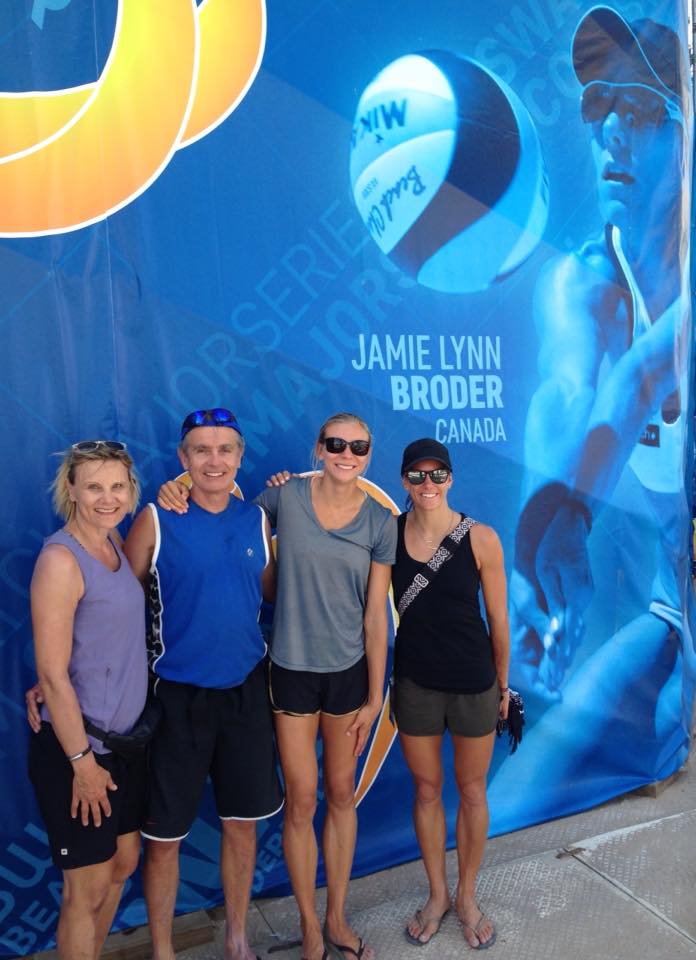 In October, Jamie got engaged! Yes Guy!
It was also Thanksgiving in Canada, and I am lucky enough to spend it with family and relax.

In November Pasqualie turned 1! He has grown into such a handsome fellow! (Yes we had a birthday party for him) (Yes I am obsessed with him) 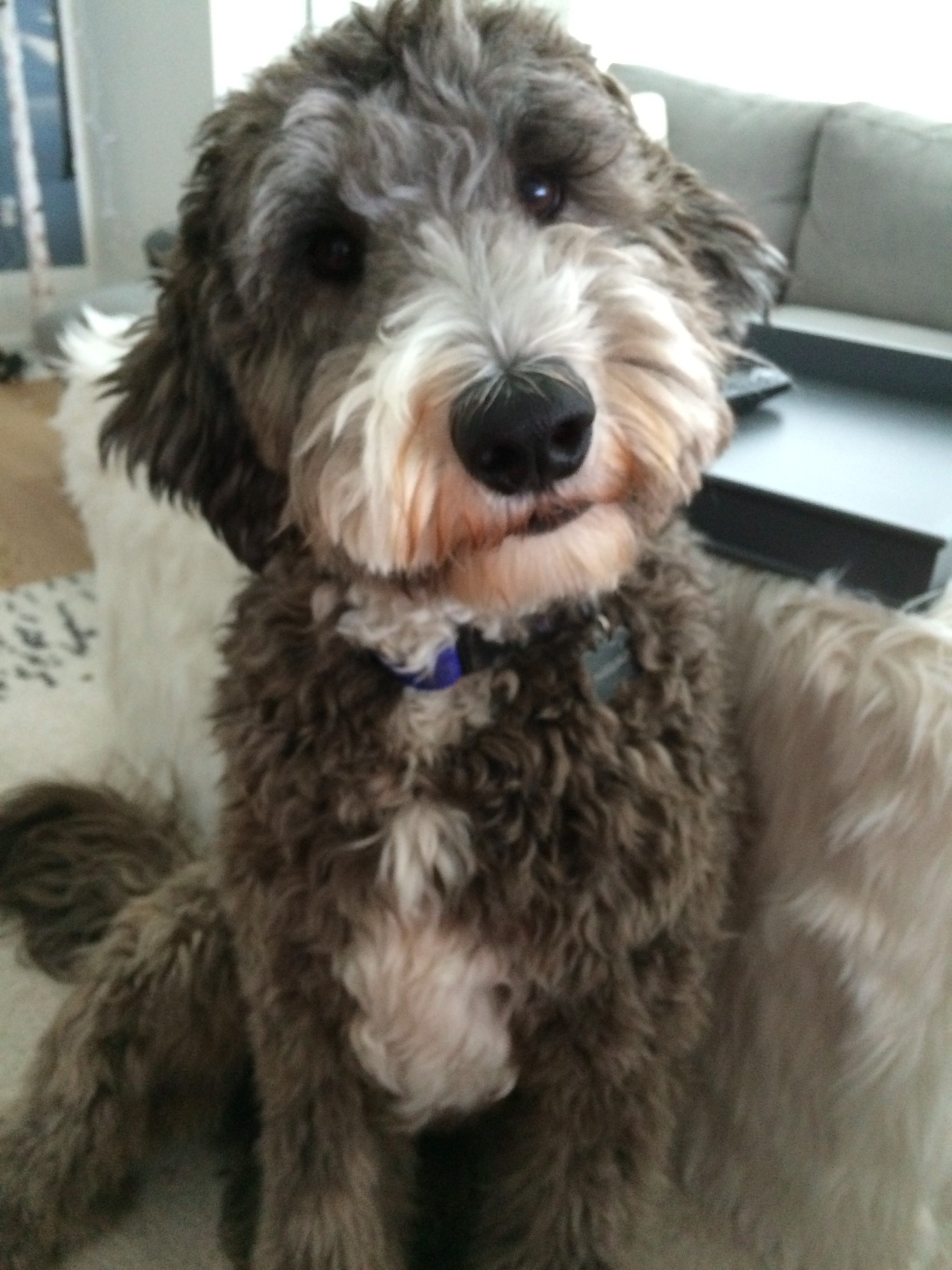 And finally, at the end of November- our last tournament of the 2015 season: the Continental Championships in Trinidad & Tobago. Cute little island with a beautiful beach, we really are lucky to have the Caribbean in our continental zone! ;)
Jamie and I went undefeated and took home gold! 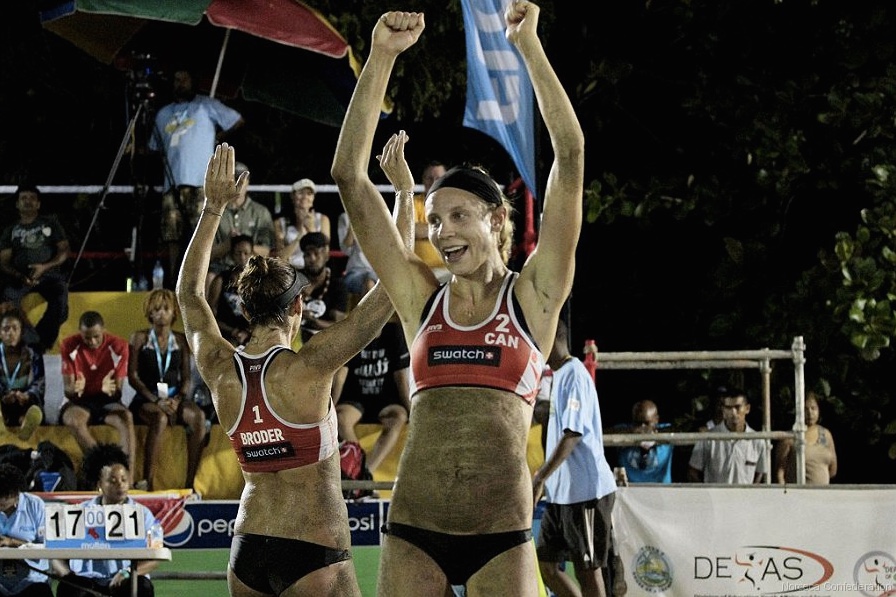 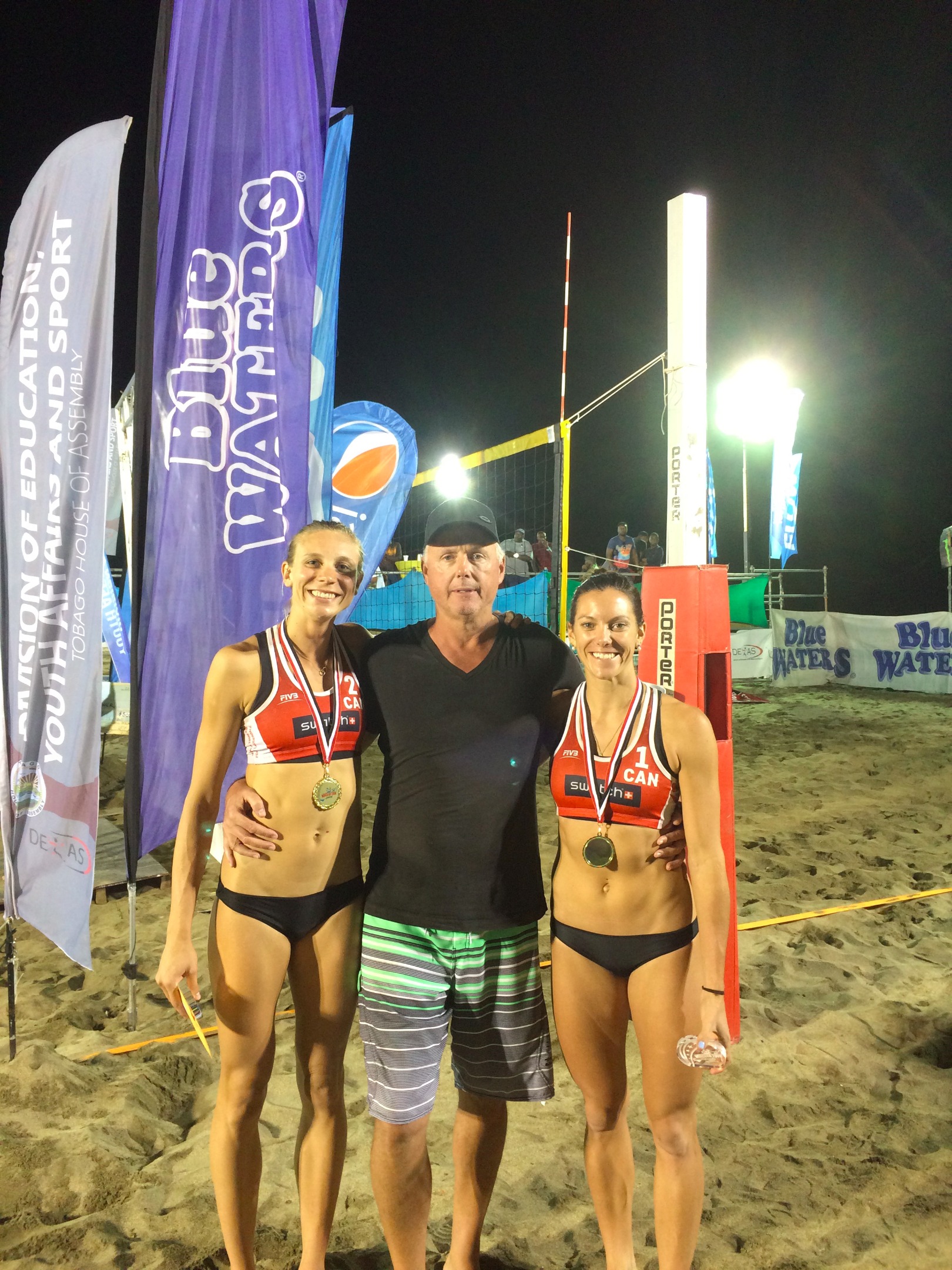 December = Holidays!
Finally time for some R&R. (Still some travelling though!) 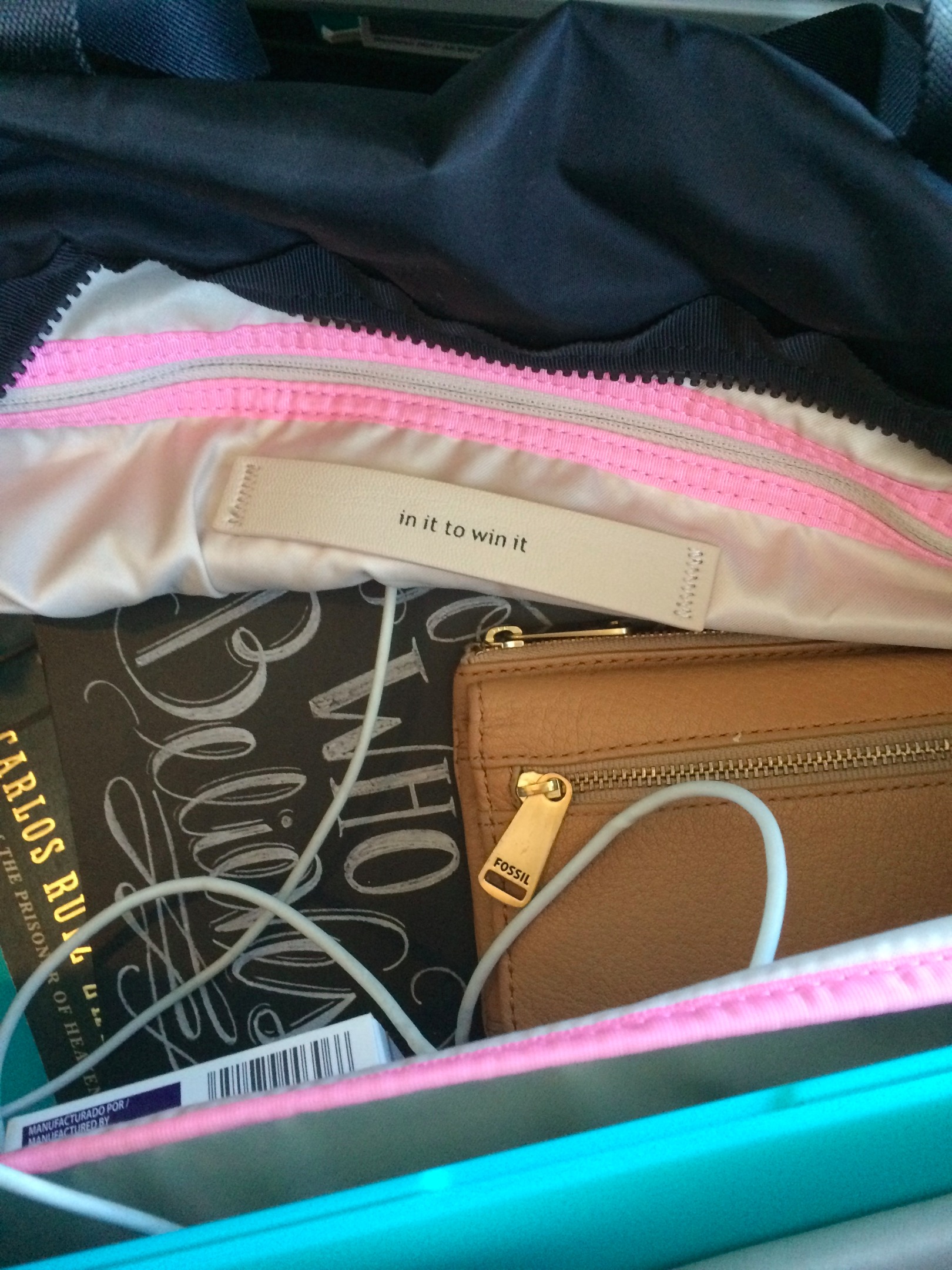 Jamie and I made a trip out to Lululemon headquarters in Vancouver for a fitting, we participated in the Olympic Excellence Series in Toronto, and I spent a couple days in Las Vegas, Lake Louise and Barbados to cap off the year. 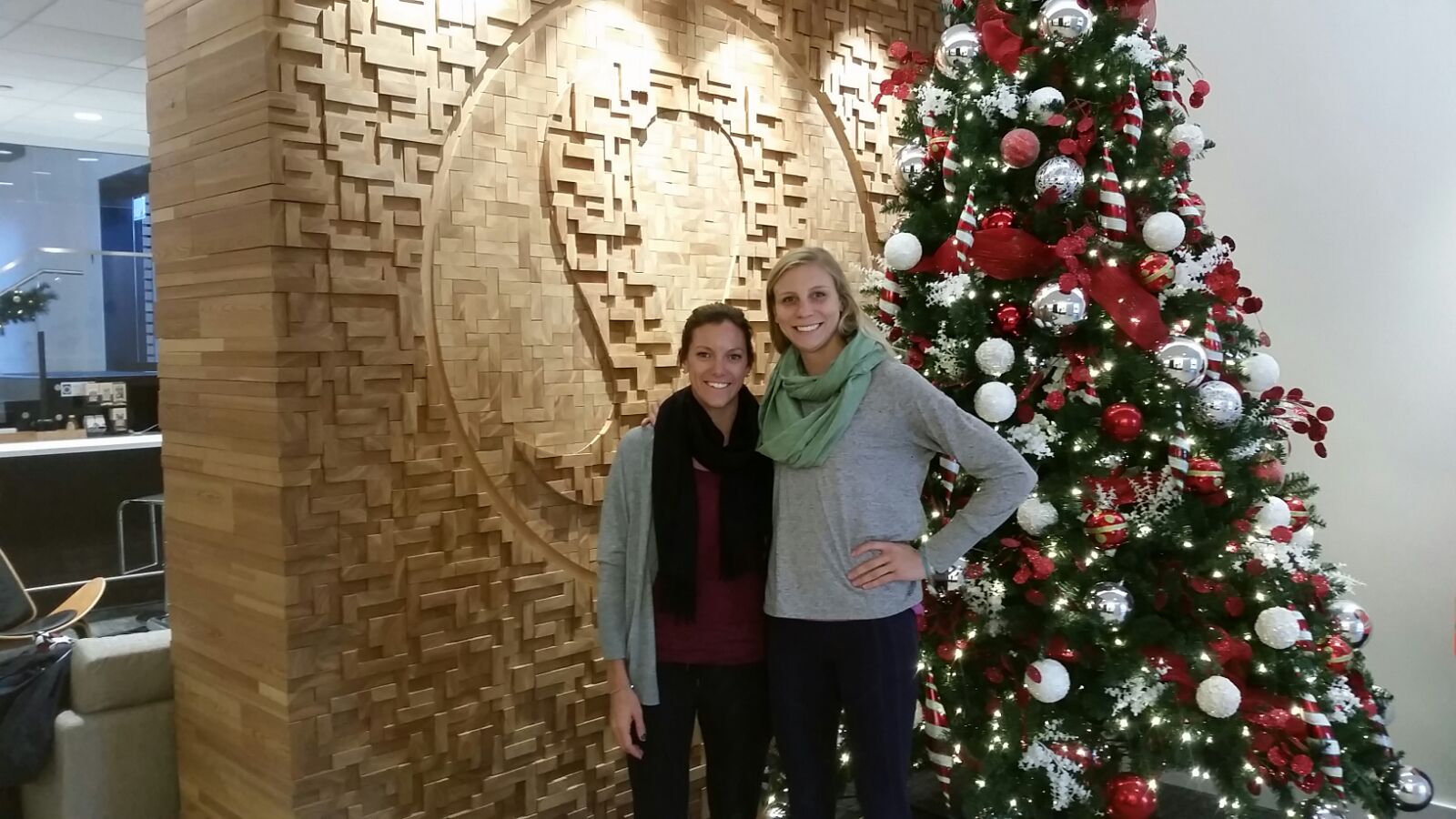 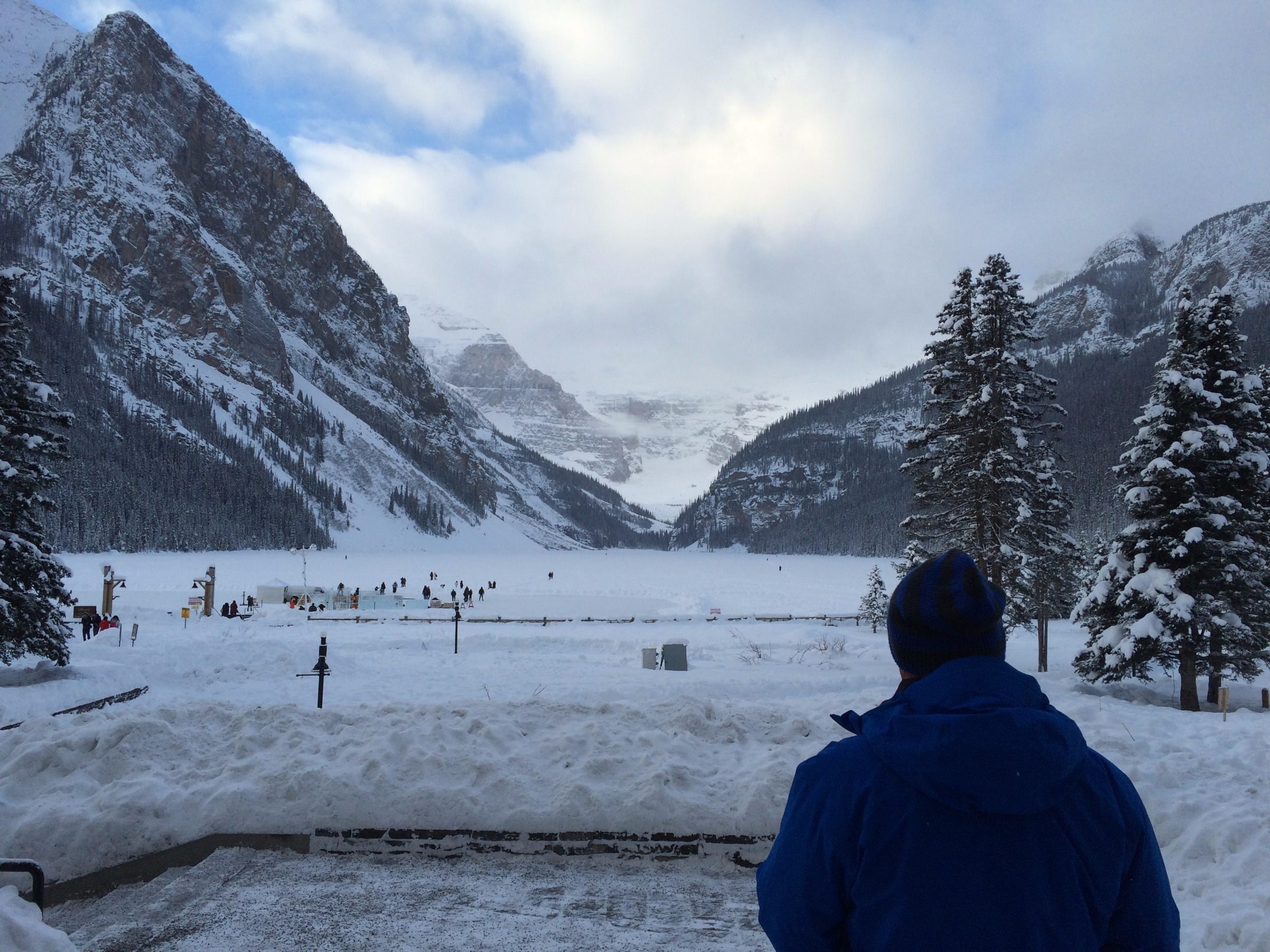 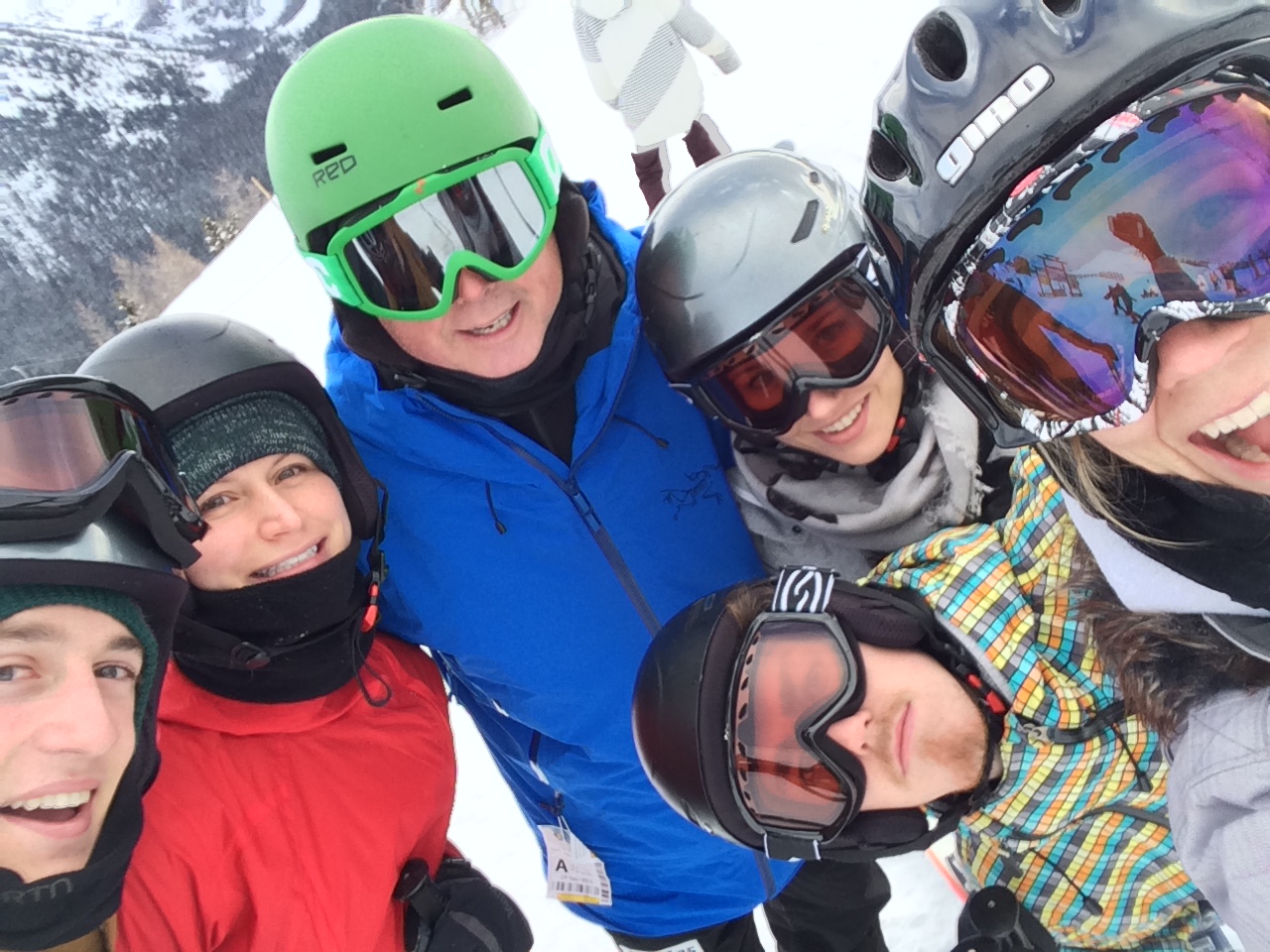 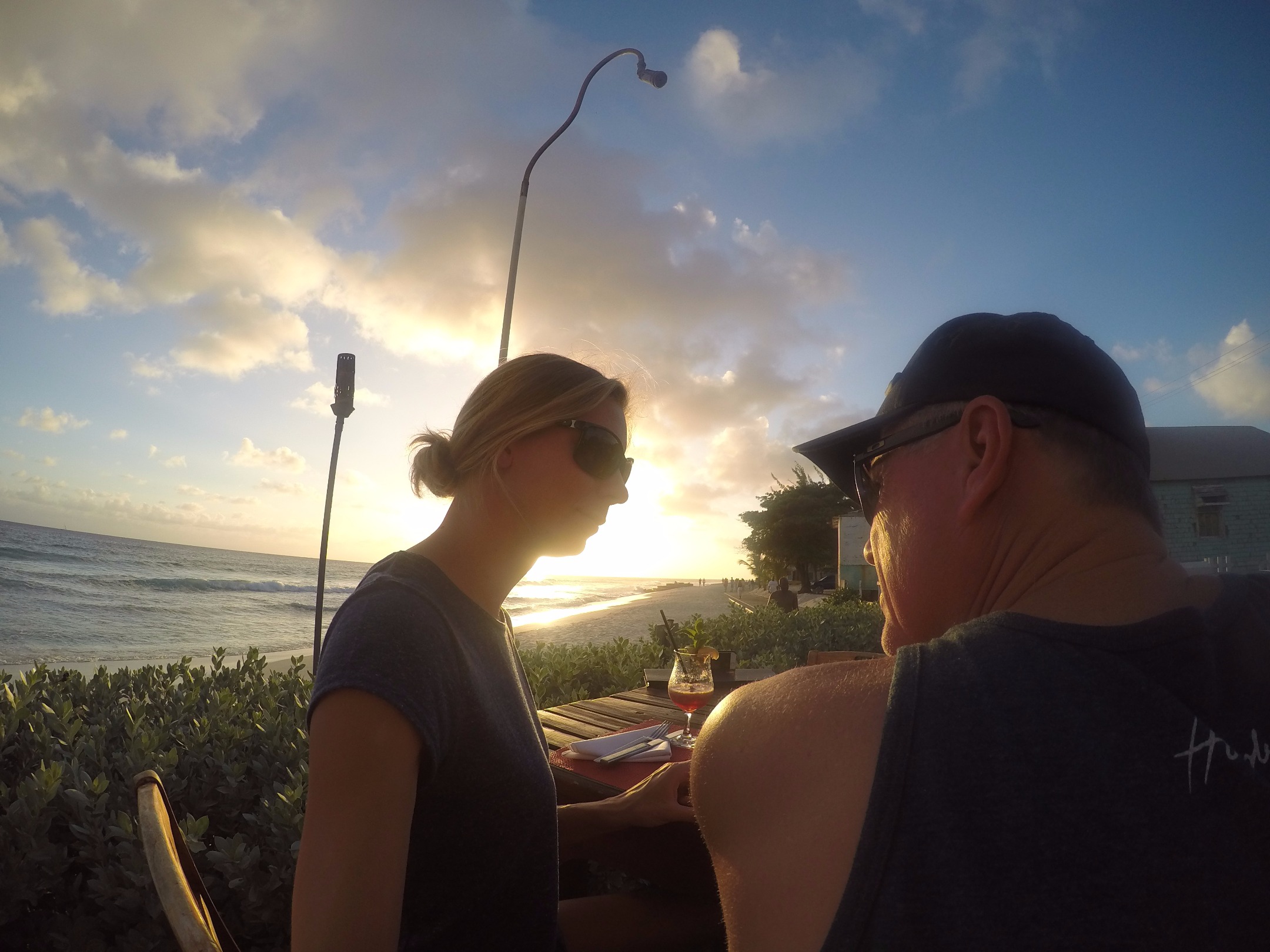 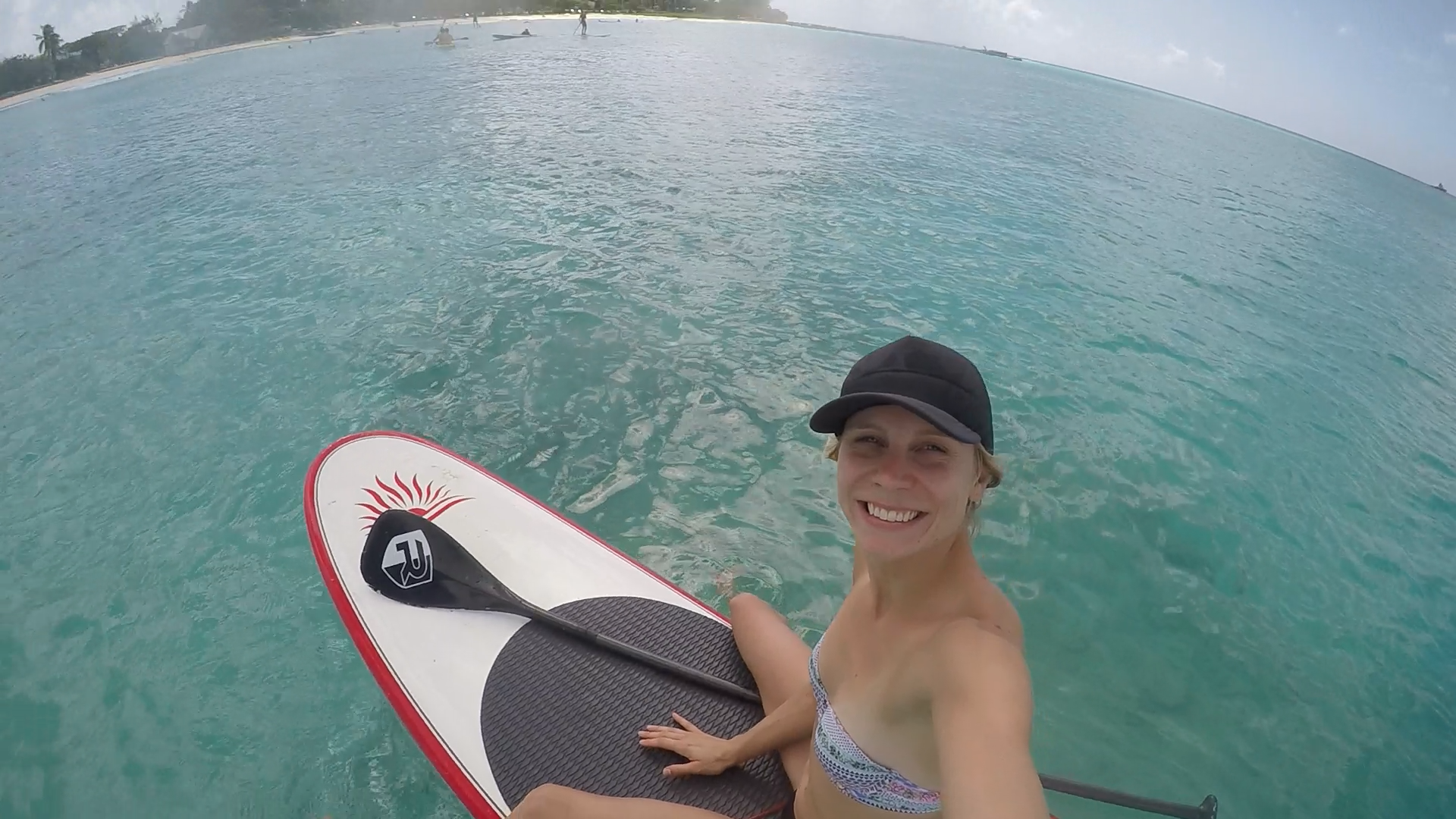 I feel so lucky to be able to do what I love. It's amazing to look back and see that we competed in 15 tournaments in 12 different countries. I certainly earned my Aeroplan miles with all the travelling this season!
Our Olympic rank at the end of this season is 8th. We are in a great spot, but by no means is the work done. We will continue to work hard in an effort to improve our rank. The qualification cut-off date of June 13. Until then, gotta stay focused and keep believing! Thanks for following my journey and supporting me! I can feel your love and I so appreciate it!. 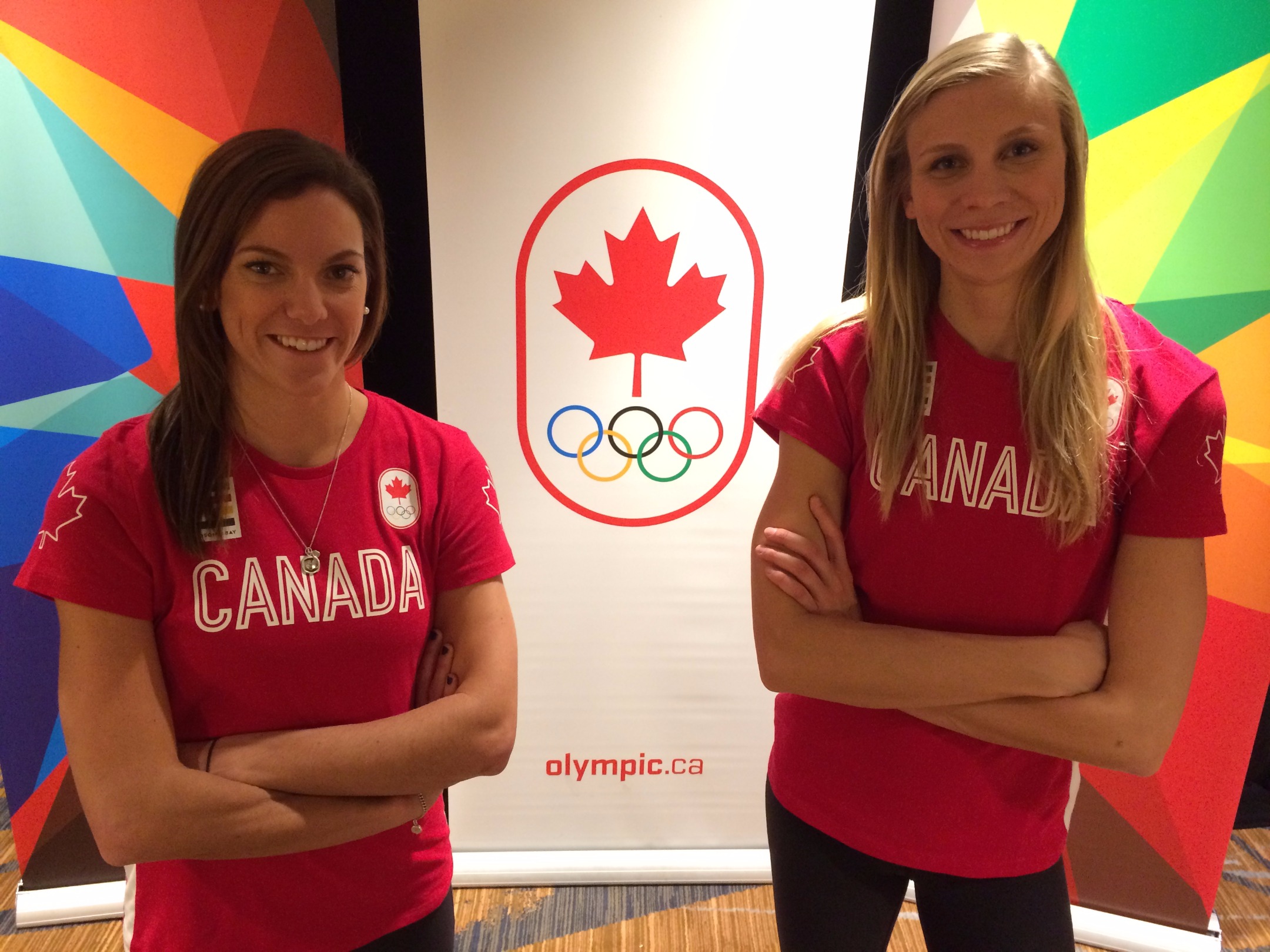 You may also like Getting excited for the upcoming competition season!
Share this article
Back to Home