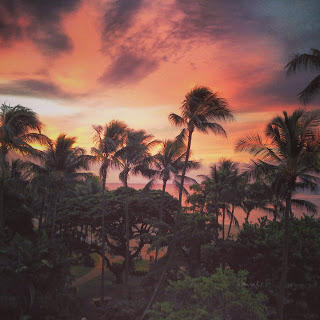 Good morning Waikiki Beach!
Aloha!
I recently got back from an exhibition event in Hawaii. It was such an honour to be a part of the Hilton HHonors Beach Volleyball Challenge November 15-17. It was an event that invited only one men's and one women's team from Canada, China and the US. But because there were only 6 teams involved does not mean this was a small event! We were totally treated like rock stars as soon as we arrived (which was a little later than expected due to a missed connection at JFK airport... haha). We did interviews, attended a luau in honour of the athletes at the event and met a whole bunch of great people along the way!
The venue was beautiful, the weather was perfect and the volleyball was awesome! What a huge experience for Jamie and I. We got to play two of the best teams in the world. For fun. In Hawaii. Is this a dream? 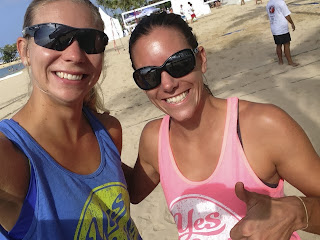 Yes Guy!The team from the states was Kerri Walsh and April Ross, the Gold and Silver medalists at the Olympics last year. The team from China had just won the last FIVB event we were at in Thailand... and not to mention one of the girls is the reigning World Champion.
So, you could say we were the underdogs... being Olympic hopefuls and not having nearly as much experience as our competition... but what a chance for us to play at the highest level and put our skills to the test! I feel so lucky to have been able to take part in this tournament. I learned so much about myself and our team, and proved to myself that we really do have what it takes to get to the top level in this sport.

Here are some pictures from our time in Hawaii. I miss it already! 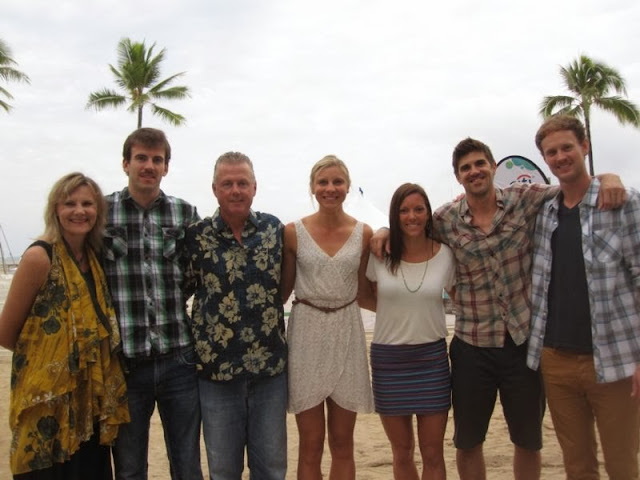 Mom, Ben, John, me, Jamie, Ahren and Chaim. Team Canada at the Luau! 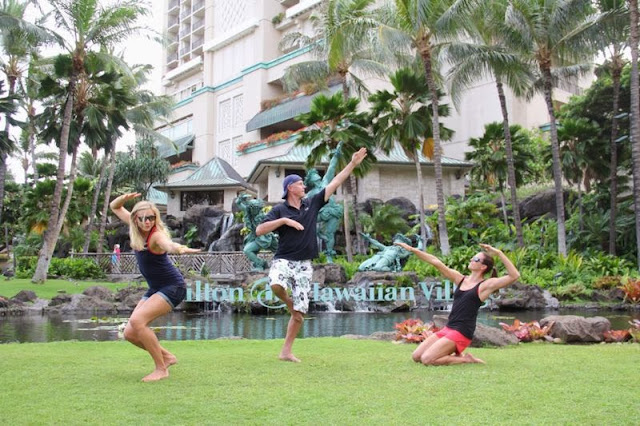 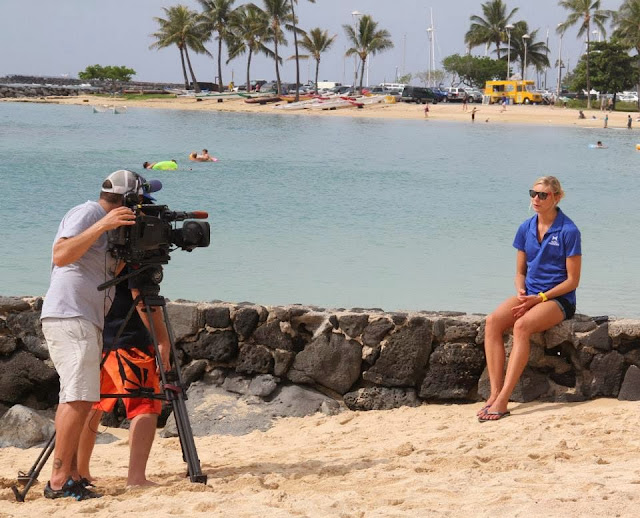 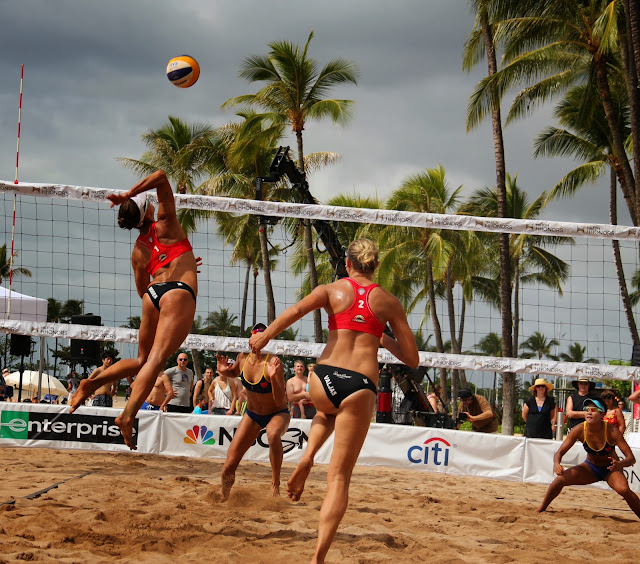 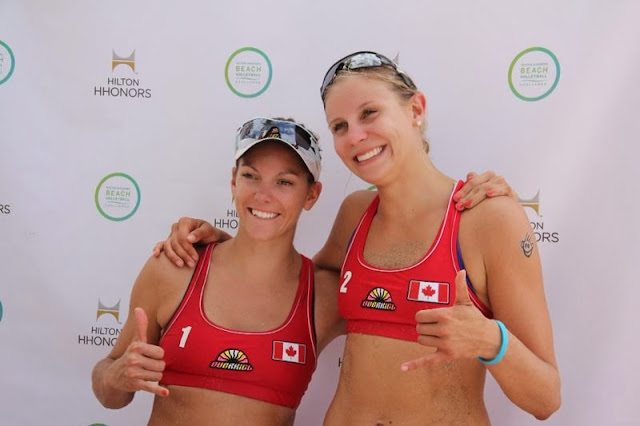